Late Night at the Fringe Shows

After enjoying some of our wonderful Fringe shows, join us for our Sneak Peek Cabaret and two amazing late night Fringe shows with Monkey with a Button and Sad Tom and the Noodles!

Please remember that you need a Fringe Pin and a ticket to attend out shows, including these amazing After Hours ones. 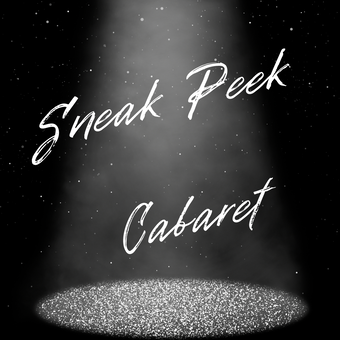 Check out this Thursday night cabaret where artists reveal just a little bit of their shows for a whole lot of late night action.

Monkey With A Button

Monkey With a Button is the interior’s longest running improv comedy group and calls Record City in Vernon BC home. Its members have appeared on screen and stage across Western Canada performing both improv comedy and scripted works to rave reviews. Renowned for their annual Ham Night Extravaganza, Monkey with a Button shows have been enjoyed by audiences of all ages. An  MWAB show is a mix of short-form game-based improv (think Whose Line) mixed with open scenes, all formed from the suggestions of the audience. With so much of the performance directed by the audience, no 2 shows are ever the same. 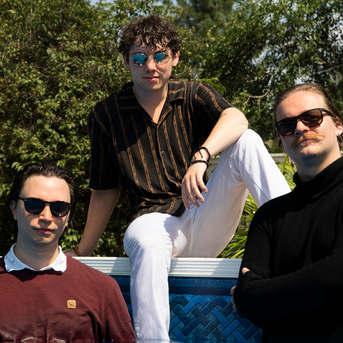 Sad Tom And The Noodles

Sad Tom and The Noodles are a Canadian musical trio from Kelowna, BC. Known for their groovacative vibes, the band's creations will send you to an alternative dimension of indie rock. The songs from their debut EP release "Aquaphobia" present stories of the ups and downs of life's journey. Tom Knoll, who started his musical career as a solo act, joined forces with childhood friends Caleb Howes and Rob Larkin; the three musketeers each provided their own individual flair in the creation of Sad Tom and The Noodles.

Venue
The Atrium at Rotary Centre for the Arts